Our swimwear is produced ethically and hand made within our Made to Order production model, which reduces waste and our carbon footprint.

Versatility in design allows for elongated wear and the style becomes transitional through seasons. Swimwear can be worn as ready to

wear and some styles are reversible. 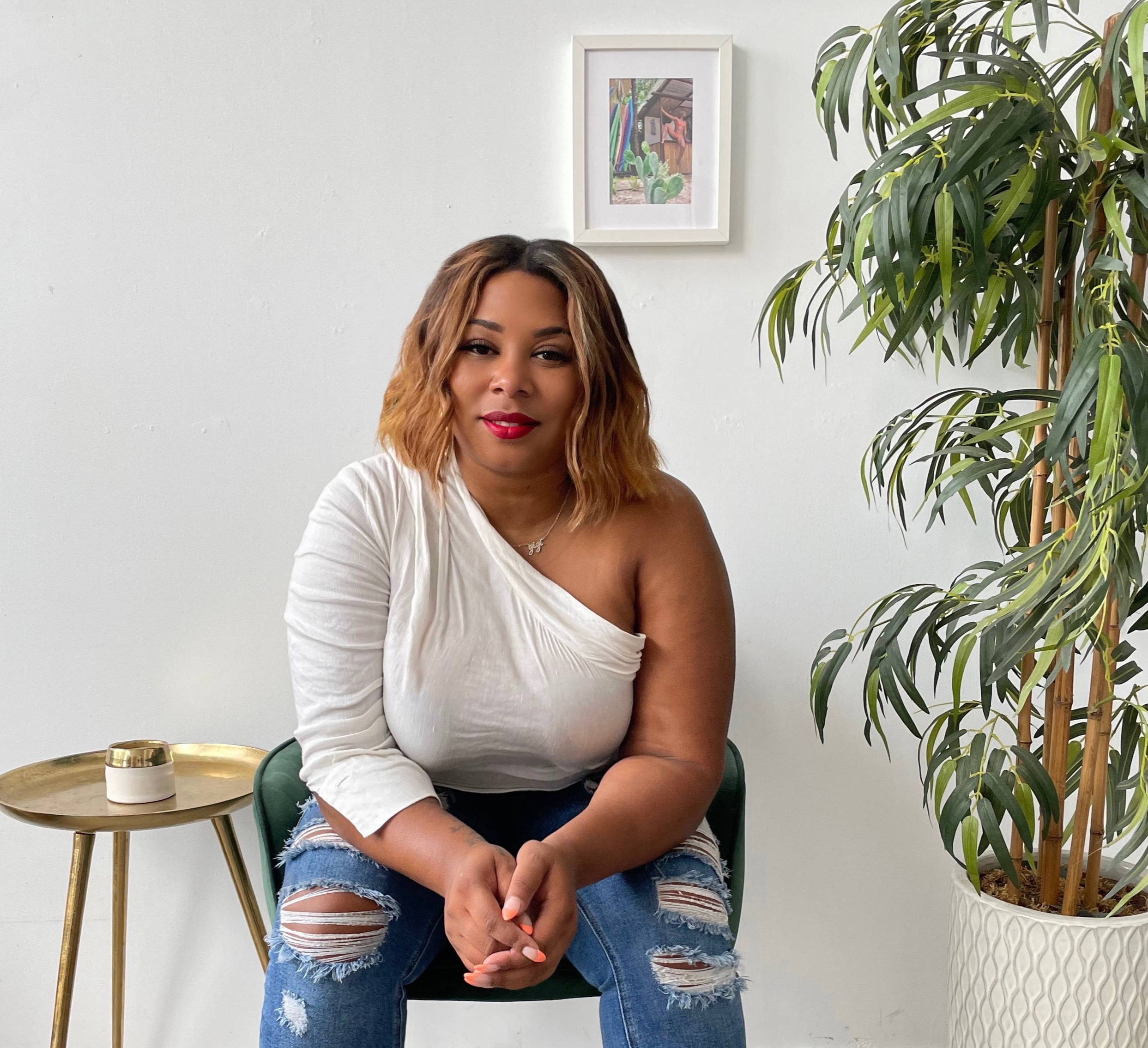 As the oldest of nine children, Gionna Nicole is no stranger to sharing, reworking and restyling clothing. For her large family travel opportunities were few and far between but exposure to culture was not. Every weekend was spent on the beaches in Brooklyn from sunrise to sunset. Over time, she evolved and her passion for travel emerged. So as long as there was fabric around, there was an opportunity to make something new. Founding Avid Swim was a way to blend the two.

Avid Swim was developed out of the love of travel and exploring cultures. Our design aesthetic is bold with unique cut-outs and versatility features. We officially launched in 2013, selling out our initial collection. Since then, Avid Swim has shown at New York Fashion Week and Miami Swim Week garnering attention from several publications like, Vogue Magazine, Harper's Bazaar, Essence, XoNecole and TravelNoire.

In the future Gionna plans to expand Avid Swim to its own retail spaces on both a local and global scale because everyone deserves to dive into a luxury travel experience.